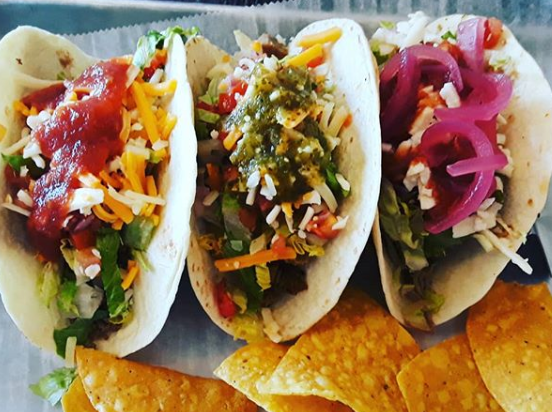 Across the globe, burritos are noted as a staple in Mexican cuisine. The meat, cheese, bean, and veggie stuffed tortillas are extremely popular, but most people are unaware of their origins. If you are looking for Burritos or Tacos in Farmingdale, it may be worthwhile to learn where they came from and why they are called “burritos” to begin with!

The word burrito translates to “little donkey”, stemming from “burro” which means donkey, and “-ito” which means little. Burritos do not contain any donkey products and they do not look like donkeys, so where did the name come from? The truth is that we don’t know for a fact who invented the burrito or why. We know that burritos were invented sometime in the 20th century and that there are many theories about their creation. Here are a few examples of theories:

While their origins are unclear, burritos have stood the test of time. While they were likely simple at the time of their creation, burritos have evolved to include an enormous variety of ingredients, fillings, and flavors. The more classic-styled burritos typically contain some of the following ingredients:

With an endless range of ingredients, it is easy to find a burrito that works for you and your tastebuds! If you are looking for burritos or tacos in Farmingdale, come visit us at High Tide Taco Bar. Here, we have vegan options, seasonal specialties, amazing Taco Tuesday deals, and a vast menu of options! Contact us for burritos and tacos in Farmingdale today!